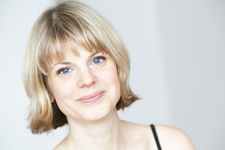 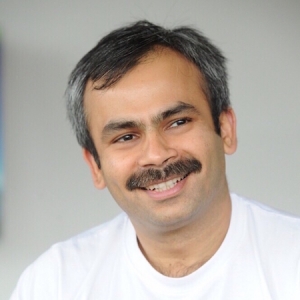 About Uday Bhosale
Uday is currently a resident in Reading, U.K conducting Yoga classes for all levels and abilities in Reading, London and Henley-on-Thames. A former Taekwondo enthusiast, Uday was introduced to the Iyengar method by his martial arts teacher. He began learning directly with Guruji, Geetaji and Prashantji in 1999.

Over his many years at the Iyengar Yoga Institute in Pune, Uday conducted classes for children (7-15years), intermediate and beginner students. Uday was a regular assistant in the medical (therapeutic) Yoga classes at RIMYI, held thrice a week. Uday was a guest teacher at the 21st French Iyengar Yoga National Convention in 2015, Chinese Iyengar Yoga convention in 2018 and at The Belgium National Convention in 2019. Uday was a member of the teachers’ contingent sent by the government of India to China on International Yoga day 2016 on behalf of RIMYI, Pune. He has been regularly conducting Yoga workshops and retreats at various places in the United Kingdom, France, Ireland, Germany, Jordan and USA.